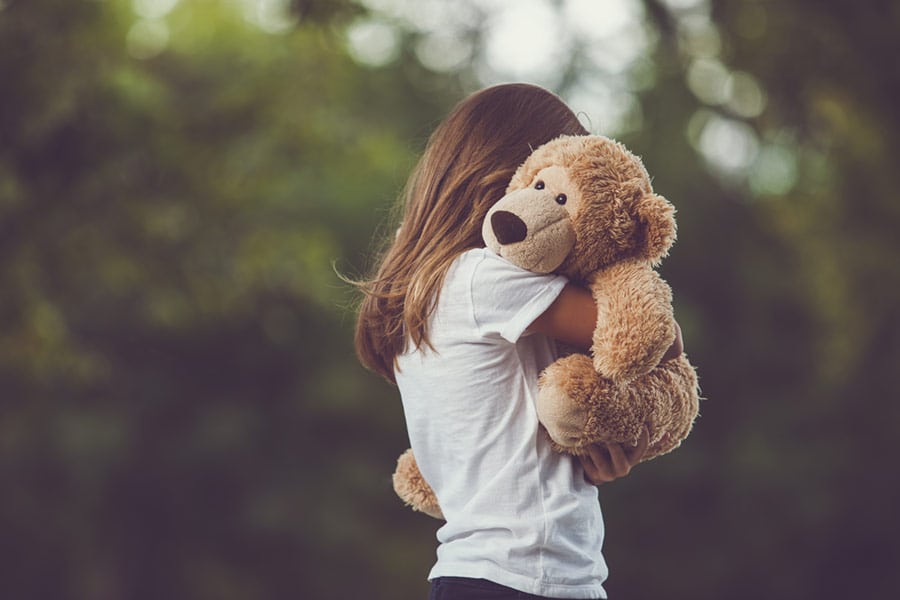 The latest figures for care applications and private law demand, for July 2016, have been published by the Children and Family Court Advisory and Support Service, Cafcass. In that month the service received a total of 1,305 care applications, which is a 16% increase compared to those received in July 2015, and once more the highest number of applications ever recorded by Cafcass in a single month. As to private law demand, Cafcass received a total of 3,468 new private law cases, which is at a similar level to that seen in July 2015.

The increasing number of applications for children to be taken into care, and the strain that they are putting on the system, have led to Cafcass entering into talks with the Ministry of Justice to “stem demand”. The Chief Executive of Cafcass Anthony Douglas has indicated that this may require changes to legislation. He said that Cafcass is keen to do more pre-proceedings work with local authorities, so that children who do not need to be subject to care proceedings can be identified and “stepped-down”, and looked after in the community, with the focus on child protection planning. He also said that while in some areas up to 10 per cent of children a local authority has concerns about are placed at home with their parents, in some other parts of the country the provision is not used at all. He hoped that standardising the approach would lead to reduced demand in some parts of the country.

The High Court has been told that Christina Estrada, the former wife of Sheikh Walid Juffali, has yet to receive any funds from the award made by Mrs Justice Roberts in June. Juffali had been ordered to pay to Ms Estrada a total of £53m by the 29th of July. However, he died from cancer a week before the payment was due. Mrs Justice Roberts determined that there was no need to issue enforcement proceedings at this stage, as she was confident that Juffali’s estate would meet the award.

The Supreme Court has referred to the European Court of Justice the question whether a European Directive precludes the imposition in national law of a requirement that, in addition to satisfying the physical, social and psychological criteria for recognising a change of gender, a person who has changed gender must also be unmarried in order to qualify for a state retirement pension. The appellant in the case, a transgender woman who has not applied for a full gender recognition certificate, has been denied a state retirement pension after her 60th birthday. She has not applied for a full gender recognition certificate because she and her wife are married and wish to remain so, a situation at that time precluded by the conditions for obtaining a full gender recognition certificate. Under UK law, a woman born before the 6th of April 1950 is eligible for the statement retirement pension at the age of 60. However, the appellant’s application for a state retirement pension backdated to her 60th birthday was refused because, in the absence of a gender recognition certificate, she could not be treated as a woman for the purposes of pension eligibility, as she was married. She would instead become eligible at 65, as if she were a man. The appellant appealed against the decision, arguing that it was incompatible with the Directive. The Supreme Court was divided on the answer to the question, and therefore referred it to the European Court of Justice for their guidance.

And finally, a woman has been jailed for two weeks for refusing to testify against her husband in a domestic violence case in Scotland. The husband had been charged with assaulting his wife after it was alleged that he had struck her on the head, causing her to fall and suffer an injury. However, he was found not guilty after the wife said she couldn’t swear that her husband had hit her. She was then found to be in contempt of court and sentenced to 14 days in prison, although she was released after four nights in prison, after her solicitor successfully lodged an appeal against the conviction.