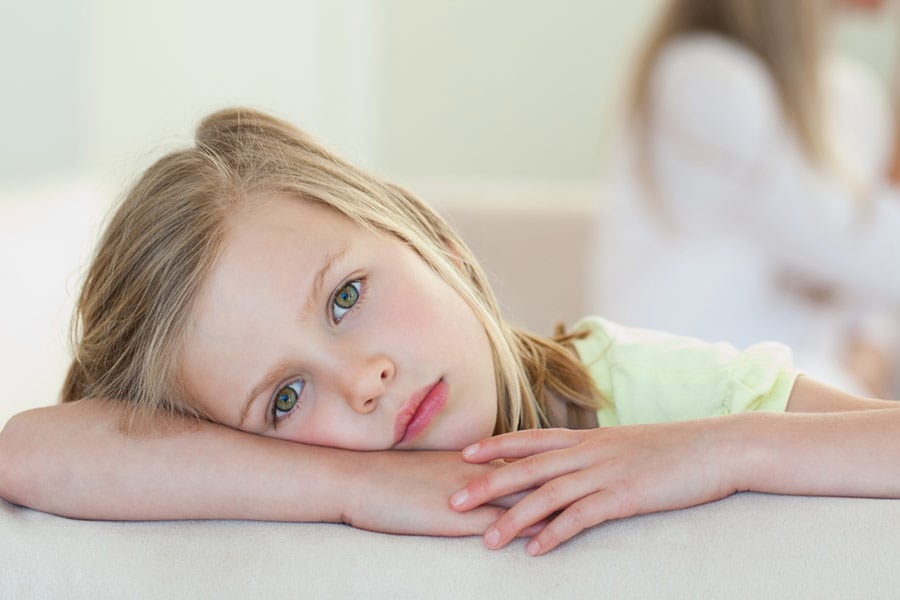 The Supreme Court has ruled against the Scottish government’s Named Person scheme. Under the scheme a named person, usually a teacher or health visitor, would be appointed to ensure the wellbeing of every child. Opponents of the scheme argued that it authorised “unjustified and unjustifiable state interference with family rights”. The Supreme Court found that some parts of the scheme breached the right to respect for private and family life, under Article 8 of the European Convention on Human Rights. In particular, the Court said that the legislation made it “perfectly possible” that confidential information about a young person could be disclosed to a “wide range of public authorities without either the child or young person or her parents being aware”. The Scottish government has said that it will make some changes to the law, to ensure it complies fully with the Convention.

A pilot scheme which has allowed the public and media to gain greater access to Court of Protection hearings is to continue for a further 12 months. The Court, which makes decisions on behalf of people who lack the capacity to make them themselves, usually carries out hearings in private. However, this was changed when the pilot began in January 2016, so that the Court will normally direct that its hearings will be in public, on the basis that the parties should not be identified. The pilot will now run until August 2017.

The Isle of Man’s first same-sex wedding ceremony has taken place, following the passing of new laws allowing same-sex marriage on the island, on the 19th of July. The Isle of Man has also become the first place in the British Isles to allow opposite sex couples to enter into civil partnerships as an alternative to marriage.

The Court of Appeal has decided that the 2014 High Court judgment of Mrs Justice King, as she then was, concerning Ellie Butler should be published. Ellie’s father Ben Butler was recently convicted of murdering her. Ellie had been removed from her father’s care after her father had been arrested for assaulting her, an offence for which he was later convicted. In 2007 the family court found that her father had caused her a serious injury, and placed her with her grandparents. However, her father’s conviction was subsequently quashed and in 2012 Mrs Justice Hogg overturned the previous findings. Ellie was therefore returned to her father, just eleven months before she was murdered. The 2014 judgment was in relation to care proceedings concerning Ellie’s younger sibling, who cannot be named. It revealed that Butler displayed a “pattern of impulsive violence” months before Ellie died, and that he posed a “medium risk of serious harm to members of the public”. It also revealed that Ellie’s younger sibling had suffered injuries at the hands of Butler.

And finally, the High Court has ruled that a toddler who was taken into care and whose parents cannot be found should be placed for adoption. The girl, who is thought to be about two years old and who has been given the name ‘Jade’, was found in Crawley in March. She was taken into the care of West Sussex County Council, which launched a public appeal for information about her. However, no trace of her parents has been found. The court ruled that the council had done all it could to trace Jade’s parents and that she could be placed for adoption.

If you need assistance in civil partnership divorce, childcare arrangements, are a victim of domestic abuse or require assistance in any other family law matters, please get in touch with our friendly team at Prince Family Law who will be happy to help.

We offer a free 30 minute consultation for anyone wishing to seek our services.
Our excellent team of support staff are always on hand to offer reassurance.