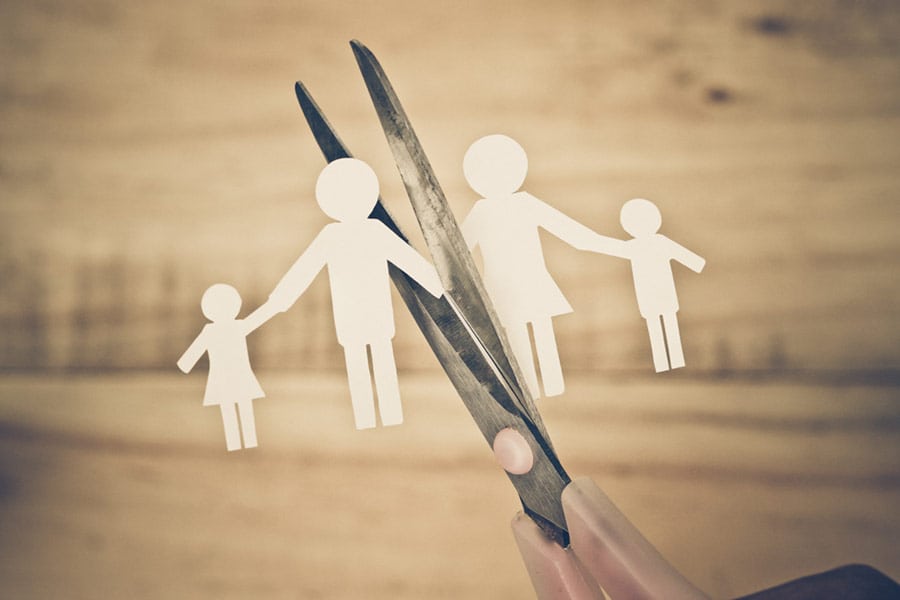 A woman who claims that her father has kept her locked up against her will in Saudi Arabia must be allowed to return to Britain, a High Court judge has ruled. Amina Al-Jeffery, who was born and brought up in Swansea, claimed that her father took her to Jeddah against her will in 2012, after she “kissed a guy”. The allegation was denied by Mr Al-Jeffery. However, Mr Justice Holman said that Ms Al-Jeffery had been “deprived of her liberty” and ordered that her father must facilitate her return, by the 11th of September. Mr Justice Holman did, however, accept that there was “little or nothing this court could do” to enforce the order if Mr Al-Jeffery “was determined not to comply with it”, pointing out that there are no conventions between Britain and Saudi Arabia. However, Mr Al-Jeffery could face contempt of court proceedings if he returned to this country without having complied with the order.

Anger has been expressed over the legal aid bill for Ellie Butler’s parents, which amounted to more than £1.5 million. Ellie’s father Ben Butler was recently convicted of murdering her. Ellie had been removed from her father’s care after he had been arrested for assaulting her, an offence for which he was later convicted. In 2007 the family court found that her father had caused her a serious injury, and placed her with her grandparents. However, her father’s conviction was subsequently quashed and in 2012 the family court overturned the previous findings. Ellie was therefore returned to her father, just eleven months before she was murdered. The bill related to the criminal proceedings against Ellie’s parents and to care proceedings relating to Ellie and her younger sibling.

The High Court has been told that a two-year-old girl whose family have links to the Netherlands and who was thought to be at risk of being subjected to female genital mutilation (‘FGM’) has been returned to the UK from Guinea. Mr Justice Moylan had heard that the father had abandoned the child in Guinea and returned to the UK himself with her passport. Her mother raised concerns that the girl was going to be subjected to FGM. The Metropolitan police launched an investigation, following which a family court in London made an FGM protection order and Dutch embassy staff arranged for the girl to be brought out of Guinea. The case will be considered further at another family court hearing in the near future.

And finally, the government’s £1.3 billion “troubled families” scheme to tackle entrenched social problems following the riots in 2011 has had no discernible impact on unemployment, truancy or criminality, according to an unpublished Whitehall report. It has been claimed that the official evaluation of the scheme has not been published because it would be embarrassing to ministers. The original aim of the scheme was to “turn around” the lives of the 120,000 most troubled families in the country, at a cost of around £400 million. A second wave of the scheme was subsequently launched to cover another 400,000 families, at a further cost of £900 million. The scheme aimed to break the cycle of problems such as poor parenting, domestic abuse and other issues, including institutional care. A senior civil servant interviewed for an investigation by BBC’s Newsnight programme has said that the report is “damning”, and attacked the scheme as “window-dressing”.