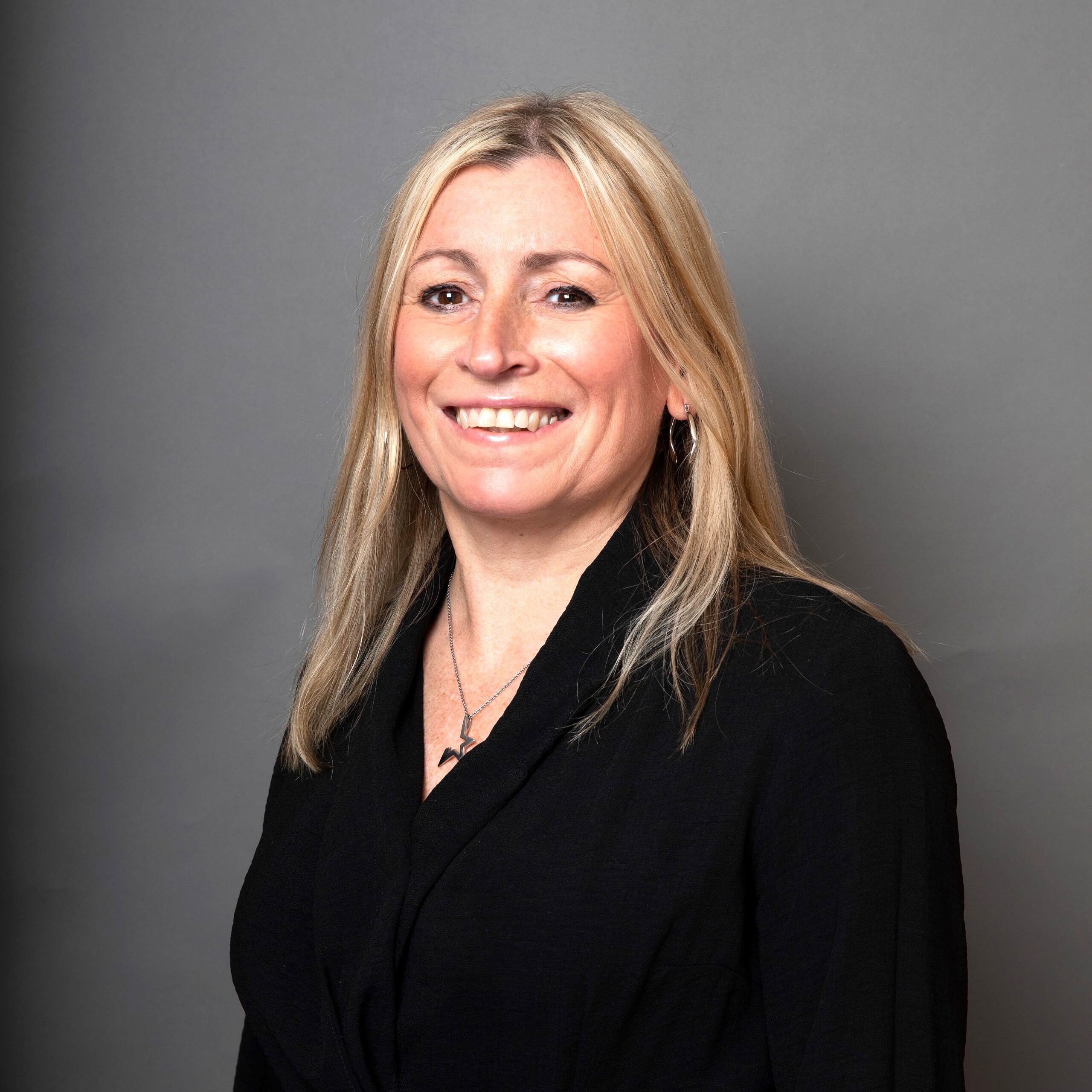 A wife who had incurred some £180,000 debts, mostly comprising legal costs of her divorce, has had her divorce settlement increased, to help her to pay the debts.

In the case the judge found that the wife needed £475,000 to rehouse herself, and that was the sum awarded to her.

The wife appealed, claiming that the judge was wrong to make no provision for her debts.

The appeal court agreed. The failure to make provision for her debts would leave the wife with insufficient to rehouse herself and her child.

Accordingly, the wife’s appeal was allowed, and the lump sum increased to £600,000.

Coronavirus was “weaponised” by domestic abusers during the pandemic and police forces should remain alert to “Covid blaming” as an excuse or defence by suspects, a study has found.

The report by the National Police Chiefs’ Council and the College of Policing found that some domestic abusers appeared to have tried to use the Covid-19 pandemic as a cover-up or excuse for domestic abuse and even homicide.

It is the first report of the Domestic Homicide Project, established by the National Police Chiefs’ Council and the College of Policing, working with the National Policing Vulnerability Knowledge and Practice Programme.

The Project found that Covid-19 acted as an ‘escalator and intensifier of existing abuse’ in some instances, with victims less able to seek help due to Covid restrictions. It also concluded that Covid had not ‘caused’ domestic homicide, but it had been ‘weaponised’ by some abusers as both a new tool of control over victims, and – in some cases – as an excuse or defence for abuse or homicide of the victim.

Evidence from the report also supports existing research that coercive and controlling behaviour is associated with higher risk of homicide.

Responding to the report’s findings, the Victims’ Commissioner for England and Wales, Dame Vera Baird QC, said: “we must not set a precedent whereby defendants are able to use the stresses of lockdown as a justification or defence for killing,” as she warned agencies to be “hyper-alert to any form of ‘Covid blaming.'”

The Government has extended a mediation scheme that has been helping separating parents resolve disputes away from court.

The scheme, launched by the Government in March, provides separating couples with a £500 voucher for mediation services, with the aim of finding amicable solutions to their disagreements and freeing up space in the family courts.

Normally each mediation session is charged for, unless one of the parties has access to legal aid.

The scheme is eligible for families seeking to resolve private law or financial matters relating to children – for example, child arrangement orders or financial disputes regarding a child’s upbringing.

If a case is eligible for vouchers, the mediator will automatically claim back the contributions from the Government.

Hundreds of people have already accessed this support, with around 130 vouchers currently being used every week. Early data from the Family Mediation Council, who run the programme, has shown that up to three-quarters of participants have been helped to reach full or partial agreement on their dispute.

Ministers are determined to build on this success and have today confirmed an additional £800,000 will go towards the scheme, almost doubling an initial £1 million investment made earlier this year, and helping around 2,000 more families.

“Hundreds of separating couples have already benefitted from this scheme – resolving their disputes without the need for an often lengthy, costly and emotionally taxing court process.

“This additional funding will allow even more families to access these services, while helping to lessen the pressure on our family courts as we build back better from the pandemic.”

Our aim is to provide straight forward and uncomplicated advice to help you make the right decisions.