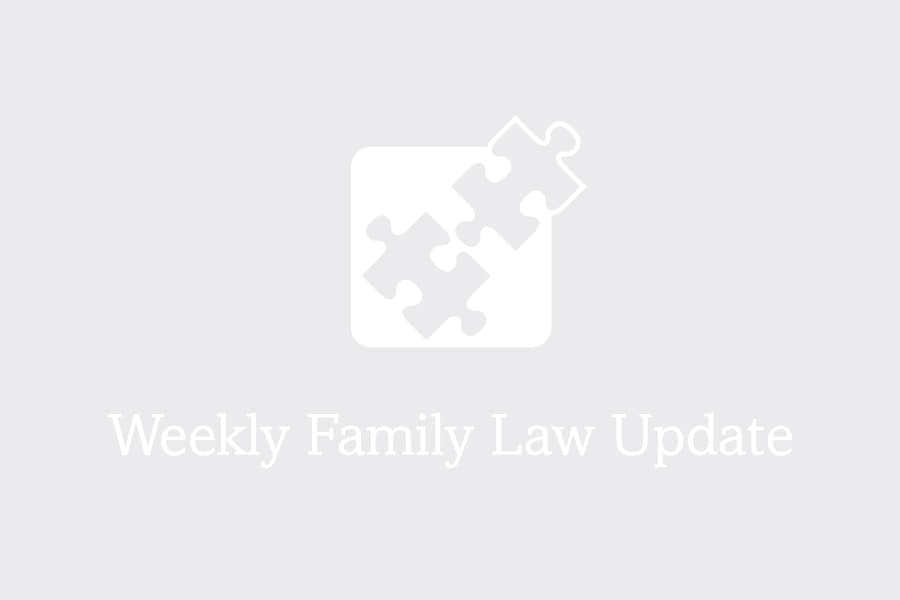 Hampshire council has been fined £100,000 by the Information Commissioner (‘ICO’) after confidential files containing “highly sensitive” details of vulnerable adults and children were found in a disused building. The penalty was issued after the files, along with 45 bags of confidential waste, were found at Town End House in Hampshire in August 2014. The documents contained personal details of more than 100 people. They were discovered by a company who had purchased the building from the local authority. ICO head of enforcement Steve Eckersley said: “Hampshire County Council failed to ensure that highly sensitive personal data about adults and children in vulnerable circumstances was disposed of. The council knew the building had housed a department that dealt with confidential information and should have had a proper procedure in place to check no personal data was left in the building. Organisations must implement effective contingency plans to protect personal data when decommissioning buildings. The council’s failure to look after this information was irresponsible. It not only broke the law but put vulnerable people at risk.”

A father’s “aggressive” emails to a social worker contributed to a judge’s decision to place his son in care. During the course of the care proceedings the father sent a series of emails to the social worker, which the judge described as “bordering on the offensive, certainly aggressive”. The judge said that they made it “very clear to my mind that he would not be able to work with the Local Authority to [the child’s] benefit”. Ultimately, the emails, together with the father’s failure to cooperate with a court-ordered psychological assessment and his decision not to attend the final hearing, left the judge with “no evidence” on which to conclude that the father had any understanding of the boy’s emotional needs or the ability to meet them. In those circumstances the judge accepted the evidence which the social worker gave that there was no alternative but for a care order to be made, given that the only option before the Court, other than that, would be father’s application for the child to live with him.

A single father who was refused a parental order after his son was born through a US surrogacy arrangement has told the BBC he hopes the surrogacy law will soon be changed, to give him the same rights as other parents. A parental order is required to extinguish the responsibilities of the surrogate and to issue a UK birth certificate for the child. However, the order was refused, because UK surrogacy law only allows couples, and not single parents, to apply. The court did, however, declare that the law is incompatible with the father’s and the child’s human rights, and discriminates against them. The government responded to the decision by saying that it is now considering updating the relevant legislation. The father told BBC Radio 4’s PM programme that he was “very happy” about this, as it meant that there was a strong likelihood that the law will be changed and he will have full parental responsibility over his son.

It has been reported that at least 15 councils have taken children into care or put children on child protection registers in cases in the past two years in cases where obesity or high body mass index was a factor. The information was revealed by a Freedom of Information request made by the Manchester Evening News. Salford council responded to the information by saying that such measures are a “last resort” and were only ever put in to force when there were serious concerns about a child’s welfare.

And finally, a Court of Protection judge has criticised a firm acting as a financial deputy for a woman lacking capacity for its “brutal and insensitive” comments in response to enquiries made of them on behalf of the Official Solicitor. When it was suggested that arrangements should be made for the woman’s dog to be taken to the care home where she resides so that she could see him, the firm dismissed the suggestion. There were also concerns about the woman’s financial situation, and that money had not been made available for various things she needed. The judge was satisfied that the firm were not acting in the woman’s best interests, and removed them from the deputyship. The firm has indicated that it is considering appealing against the ruling.